We have a letter from Mr. T. Schultes who used to be a core staff in K&R company as followed:

In 1904, Bauermann Soehne was set up in Hilden.

In 1935, boy registered its trademark.

In fact, Knirps, Kobold, boy are meant to be boy.

Different vocabularies are the same meaning while different brands use the same craftsmanship. 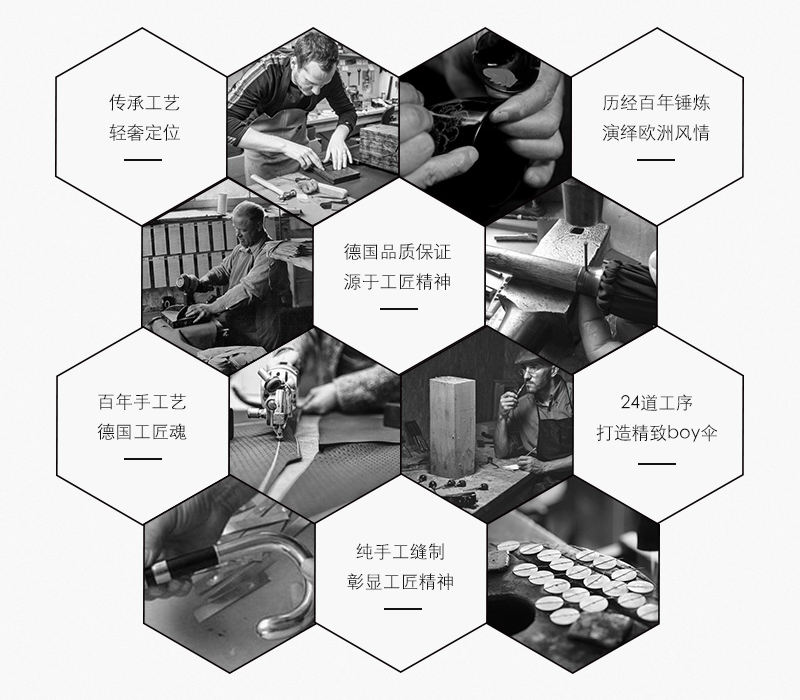 boy invented the Reverse Tube with Thick Upper Half and Thin Lower Half.

Even though the patents of umbrella are over hundreds, there still can be improved. Since 2016, boy has used two achievements of new crafts. Meanwhile, boy is about to develop another three new technologies in succession. boy aims to lead the fashion and innovation trends.