In 1998, boy competed with 11,000 entries that from over 50 countries and displayed the design concept of umbrella and the features of crafts and arts to Germany and the world.

In 2004, boy performed bravely and actively in the Red Dot Design Award. Although Knirps, the other umbrella brand of the same company, won award. It can't be ignored that boy almost had the same design concept and craftsmanship. 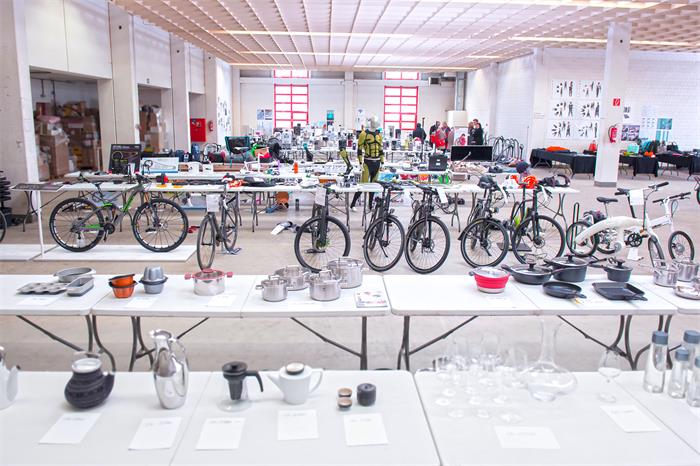