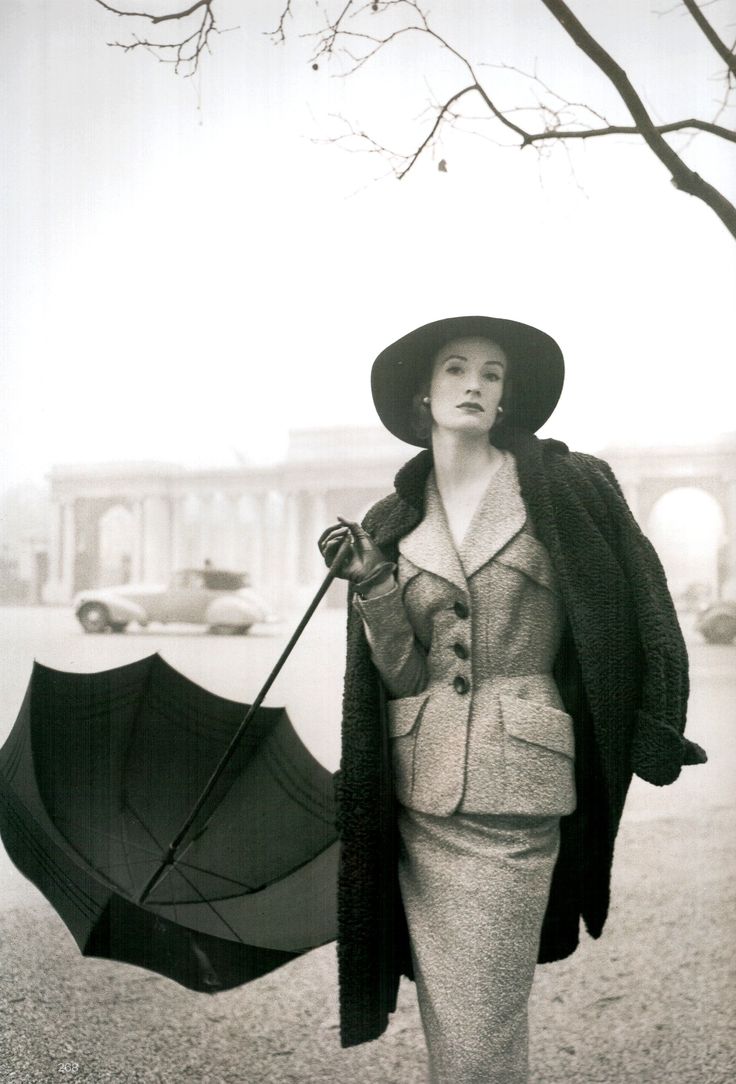 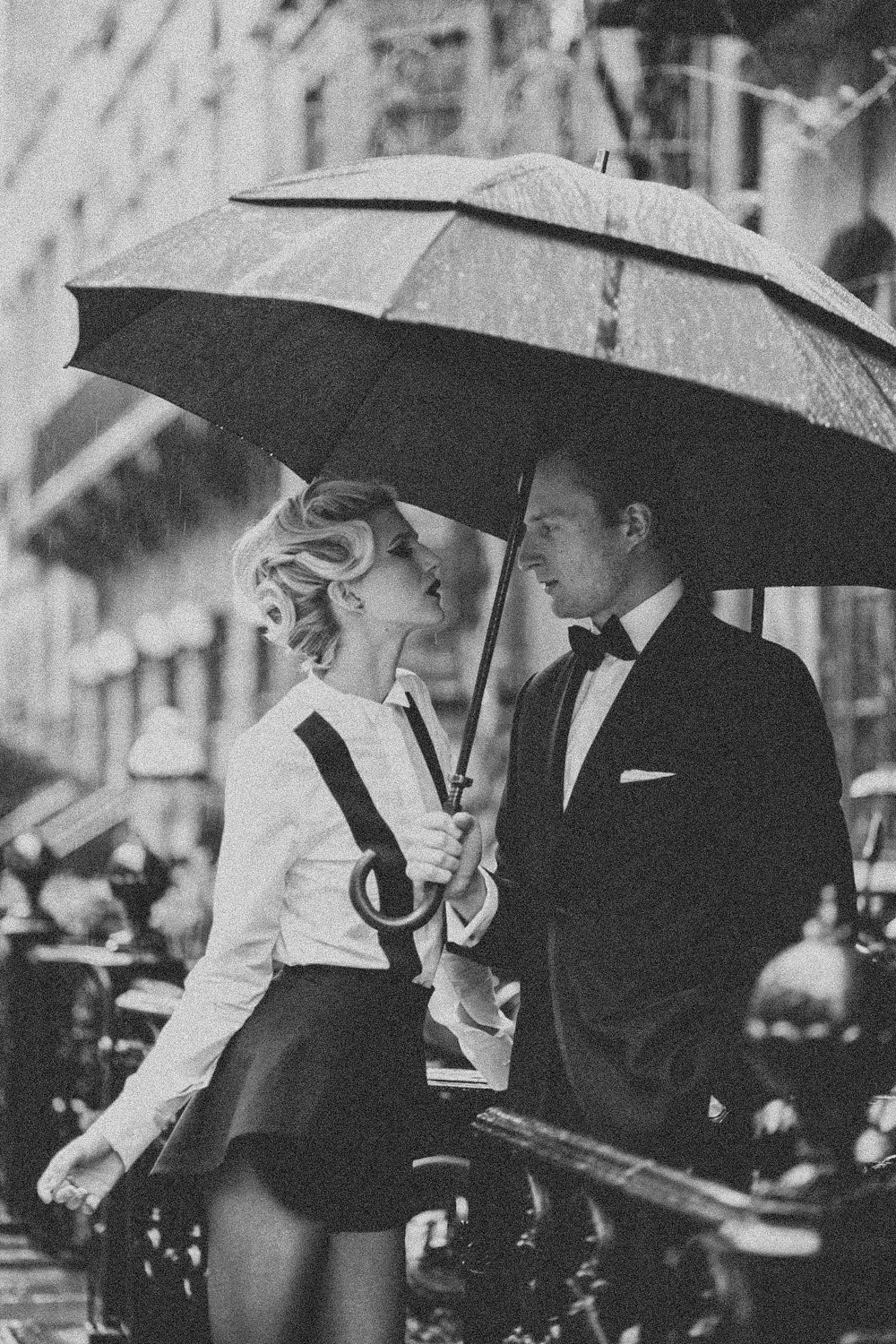 Umbrella, a symbolic identity of upper class, was considered as the gold collocation of fashion in company with shoes and hats.

Dusseldorf, the city of fashion, was the cradle of boy umbrella. Fashion elements and identity symbol were the result of combination of fashion and crafts. In the local market of Germany, boy umbrella produced positive effects and established the Light Luxury style. 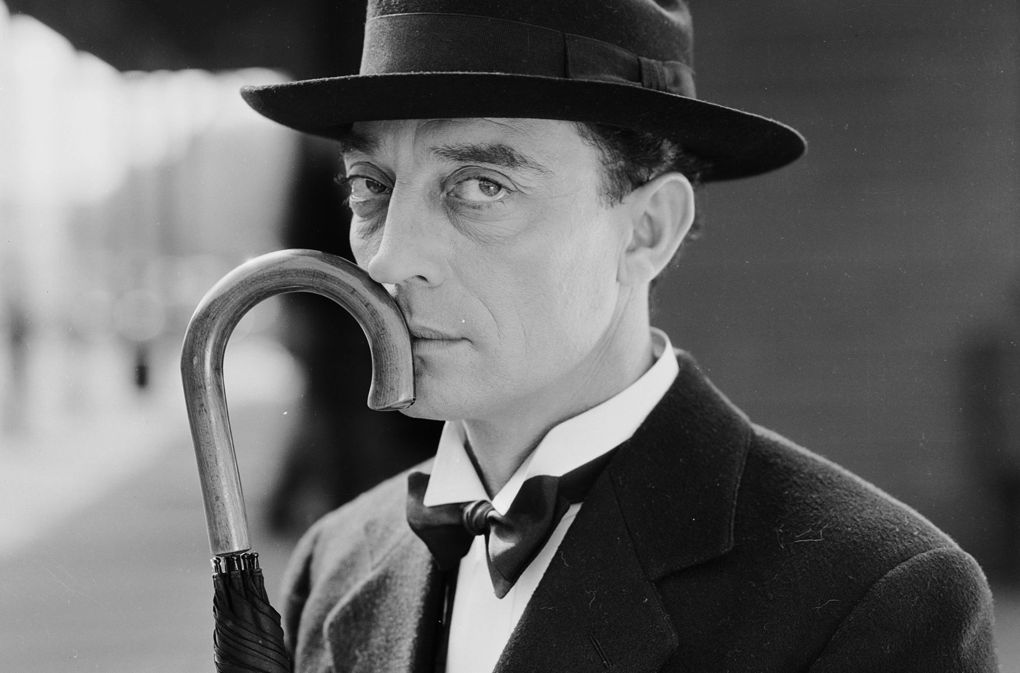 There was a popular and special kind of shop in Europe furnished with a long counter that shoes, bags, clothes and umbrellas were placed on it.

People brought their broken staff here, and every craftsman provided his service with professional skill. It did change lives.

It was the mainstream to repair umbrella instead of buying a new umbrella. Repairing umbrella was a kind of lifestyle in Europe at that time. Only ladies and gentlemen had the high-qualified umbrella. The durable and stable umbrella would be more valuable than ever with a little repair.

boy set up umbrella repair counters in main cities in Germany. Craftsman who was diligent in repairing the boy umbrella of upper class as if the umbrella was unused.

Time can testify the quality of umbrella that was diligently repaired. 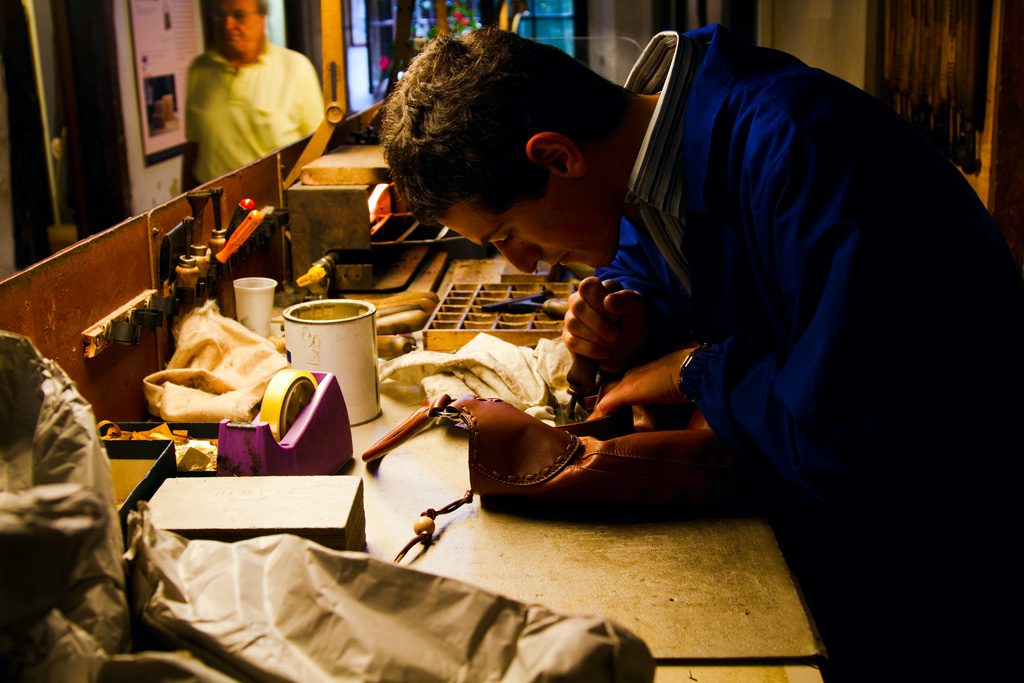