Dusseldorf used to be called as the biggest village of Europe. At the very beginning of 13th century, it was taking shape. After the World War II, Dusseldorf became Germany's city of fashion.

German famous poet Heinrich Heine was born in 19th century in Dusseldorf, which was the time of culture flourishing. Important city of  advertisements, fashion, exhibitions and communication industry. International brands scrambled to enter Dusseldorf, and it became a city of fashion trend and the inspiration of all walks of life. 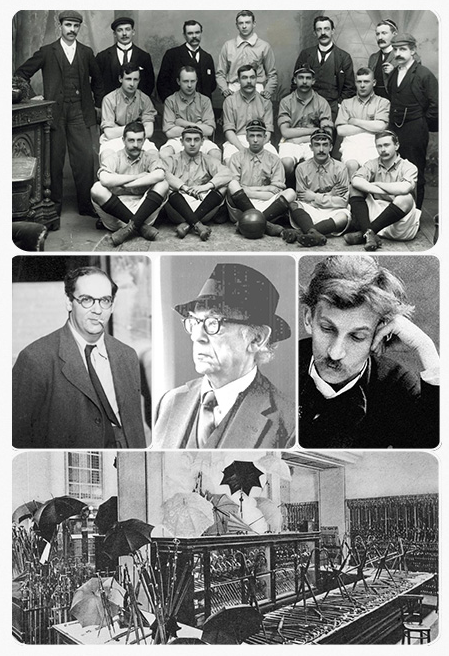 In 1930, the year before boy registered its trademark, Bauermann had invited Mr. Schneider to design a brand new series for boy who graduated from the Kassel Academy of Arts which was famous in Germany.

Mr. Schneider was keen on design than others. He looked for inspiration by hanging around the streets and buildings through day and night. Combining with the latest fashion trend, Mr. Schneider finally came up with new style of boy.

The emphasis and perseverance were of great help to Mr. Schneider in designing boy's unique umbrella. As a result, boy won a high reputation and grabbed attention in fashion. 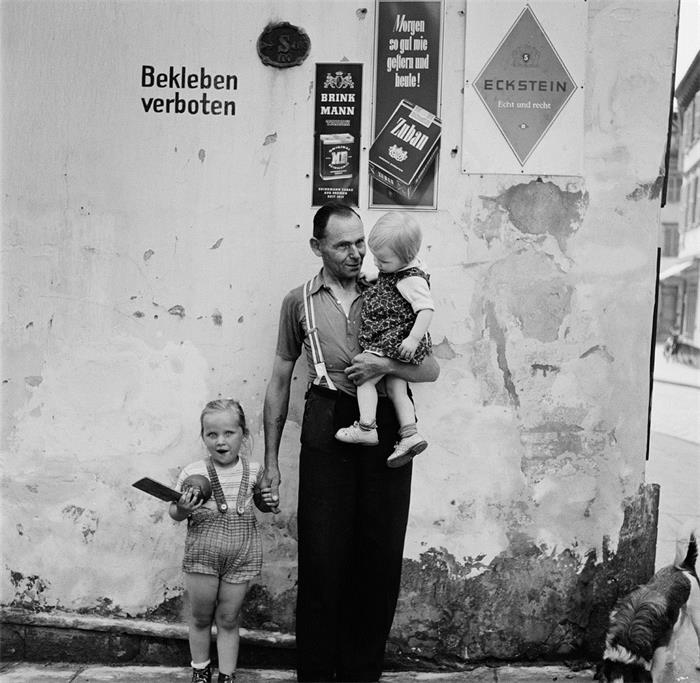 The inspiration of designer makes the brand successful as if Karl Lagerfeld makes Chanel. How to define the series of boy? The answer goes to the personal style of boy's designers.

Travelling should be a good way to discover the world while life must be the direct source of inspiration. In order to design humanized umbrella, boy fantastically combined the fashion collocation and new technology with pragmatism.

Mr. Reis, the chief designer of boy currently, who kept himself in low profile but quite characteristics, won awards in international design competitions. He was very German in perseverance who believed that the real art creativity was based on the inheritance of German craftsmanship and the innovation in design. 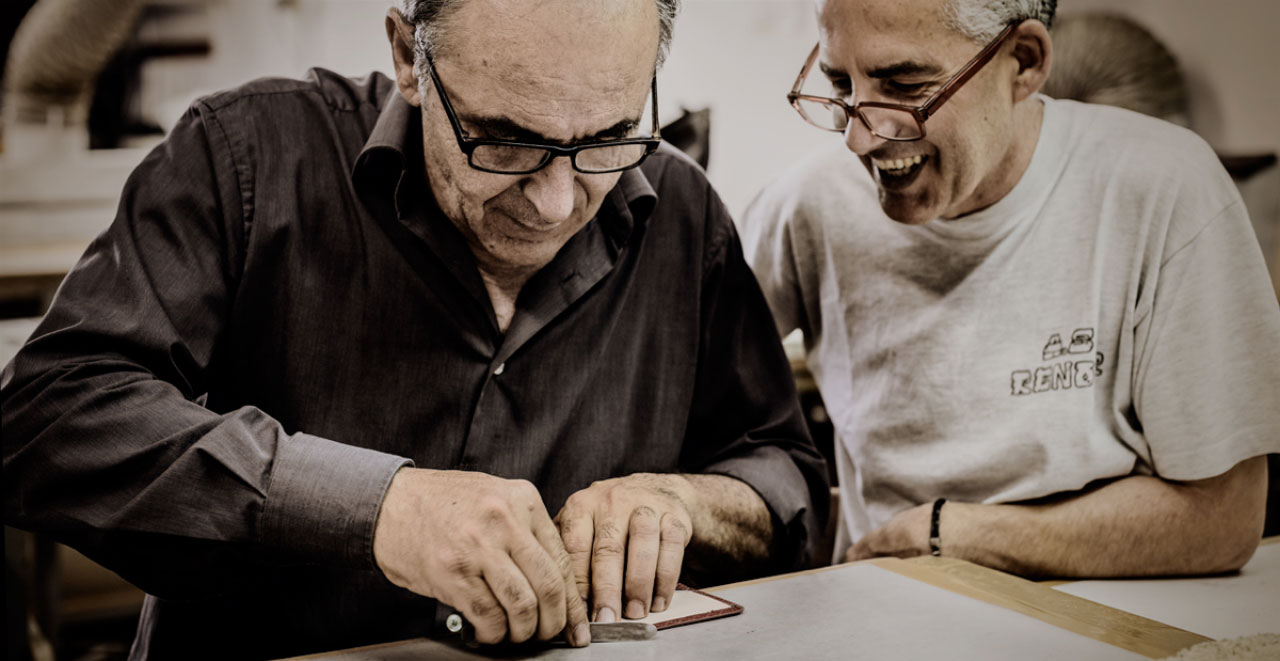 During 1980s to 90s, boy began to invite female designer Ms.Schön, who designed from her female perspective and brought the brand concept into the design which added the theme series of boy.

During 1950s to 70s, boy's chief designer was Mr.Zimmer, who proposed the innovative idea of female Light Luxury. It was not the concept but also an attitude of lifestyle.

During 1930s to 50s, boy's chief designer was Mr. Schneider who established the keynote of the entire brand concept of boy. 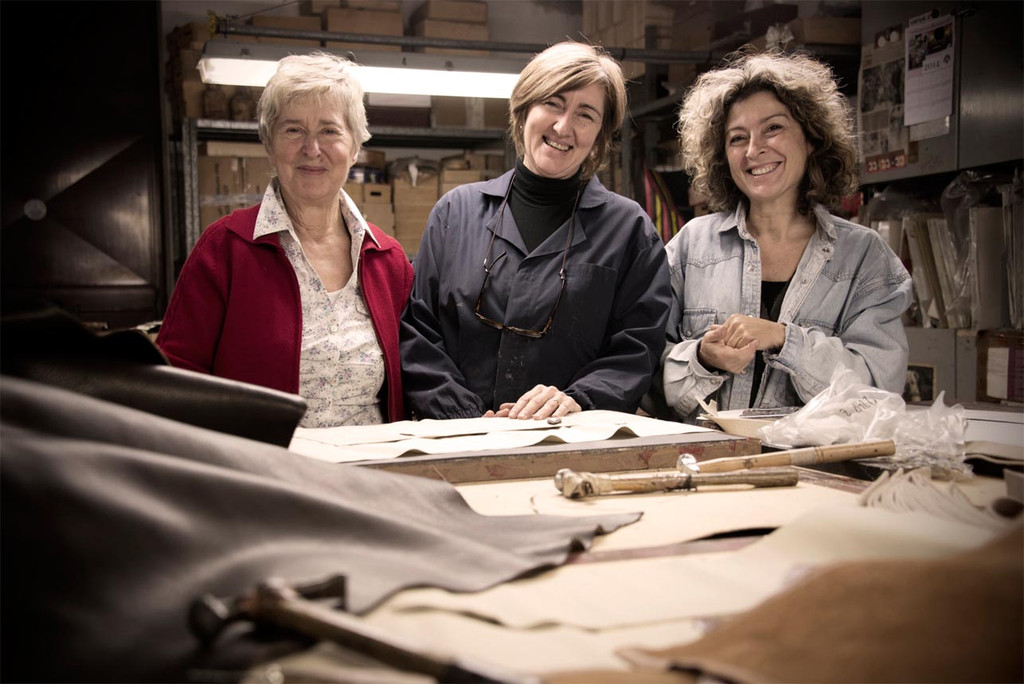