2011：boy has successfully registered its trademark over 20 countries and regions, by entering the umbrella industry of PRC and Chinese Taipei.

2001--boy started to register its trademark in other countries and regions. 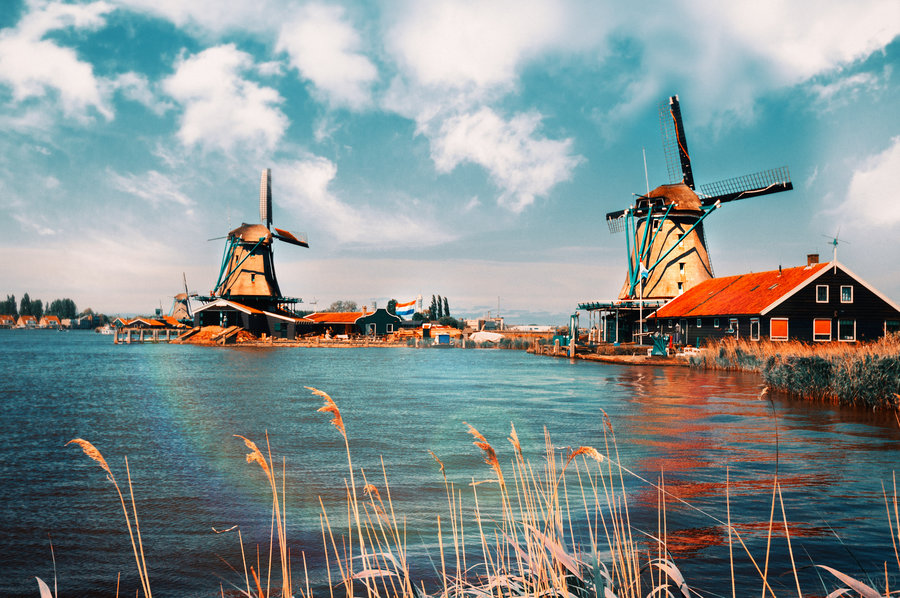 1978--boy joined Kortenbach&Rauh(K&R) company based on the strategy development requirement.

1937--The first hypostatic store located in Königsallee, Dusseldorf, the city of fashion.

1936--boy umbrella became one of the German umbrella brands at that time.

1935--boy, who was wholly-owned of Bauermann Soehne company and positioning as light luxury, registered as brand trademark.

1930--Mr. Schneider, the Chief Designer of Bauermann Soehne, began to combine a brand new umbrella series with the latest fashion trends in Europe.

1904--Bauermann Soehne company was set up in Hilden. 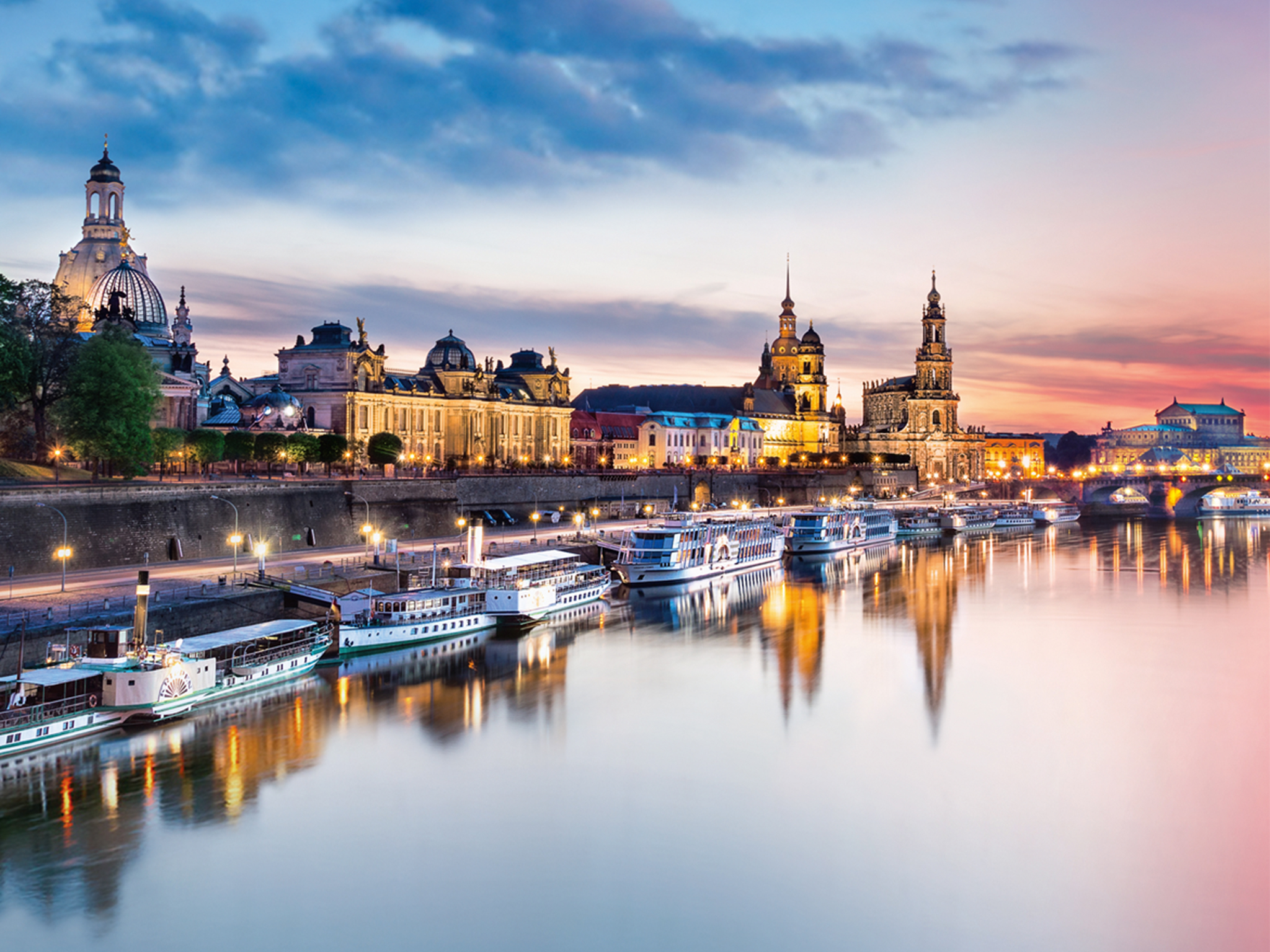 boy, an German umbrella brand with more than one century, has started its Light Luxury concept to China. boy provides umbrella and parasol. Your satisfaction is our pursuit. boy insists on hand-made umbrella and adheres to the advanced craftsmanship, then develops science and technology patent. The sooner boy develops, the better umbrella you will get.

Mr. Max Wang, who dealt with more than 140 umbrella patents , imported boy into Asia Market. As well as another German umbrella brand, Kobold.

When Mr. Max Wang was asked why brought a German umbrella brand into China, he responded with smile, "it's obvious that China was the origin place of umbrella, and the umbrella returned to the mainland as a mature form, wasn't it the best proof of inheritance and development?"

It is worth mentioning that Fumao Umbrella, which belongs to Mr. Max Wang, nearly took on the whole manufacture of  the world' top umbrella brands in 20th century.It showed that Mr. Max Wang , a person who devoted all his energy to making umbrella, would gain the honor of Mr. World Umbrella. 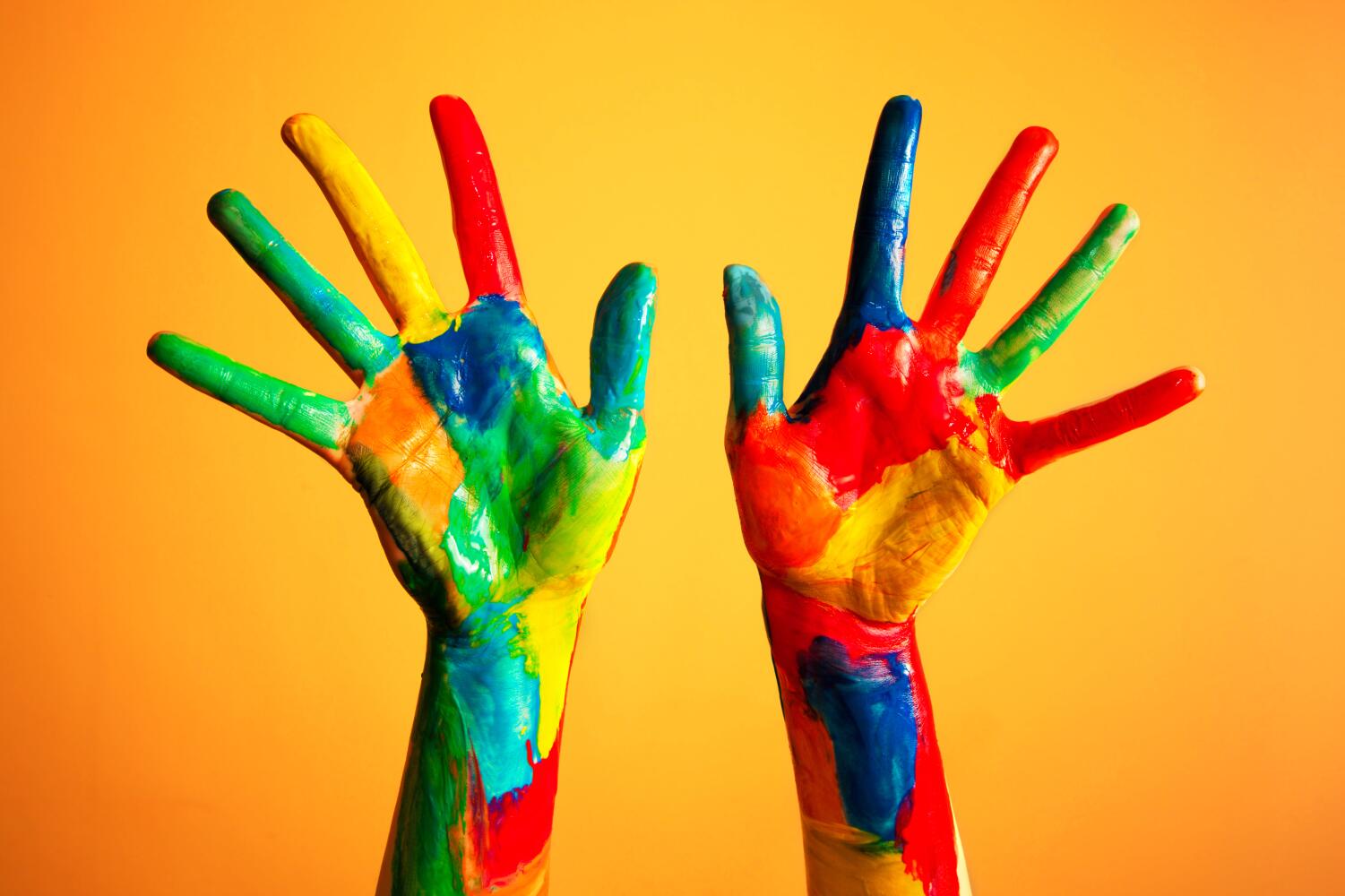