In 1937, Königsallee, the most elegant street in the world, was set up the first hypostatic store of boy. There were lots of international brands locating in both sides, including modern and deluxe fashion stores, luxury jewelry stores, exquisite china stores and precious antique auction.

On one hand, boy was influenced by the international luxury. On the other hand, boy combined German culture with fashion trends. boy succeed in making German umbrella become worldwide in a century. 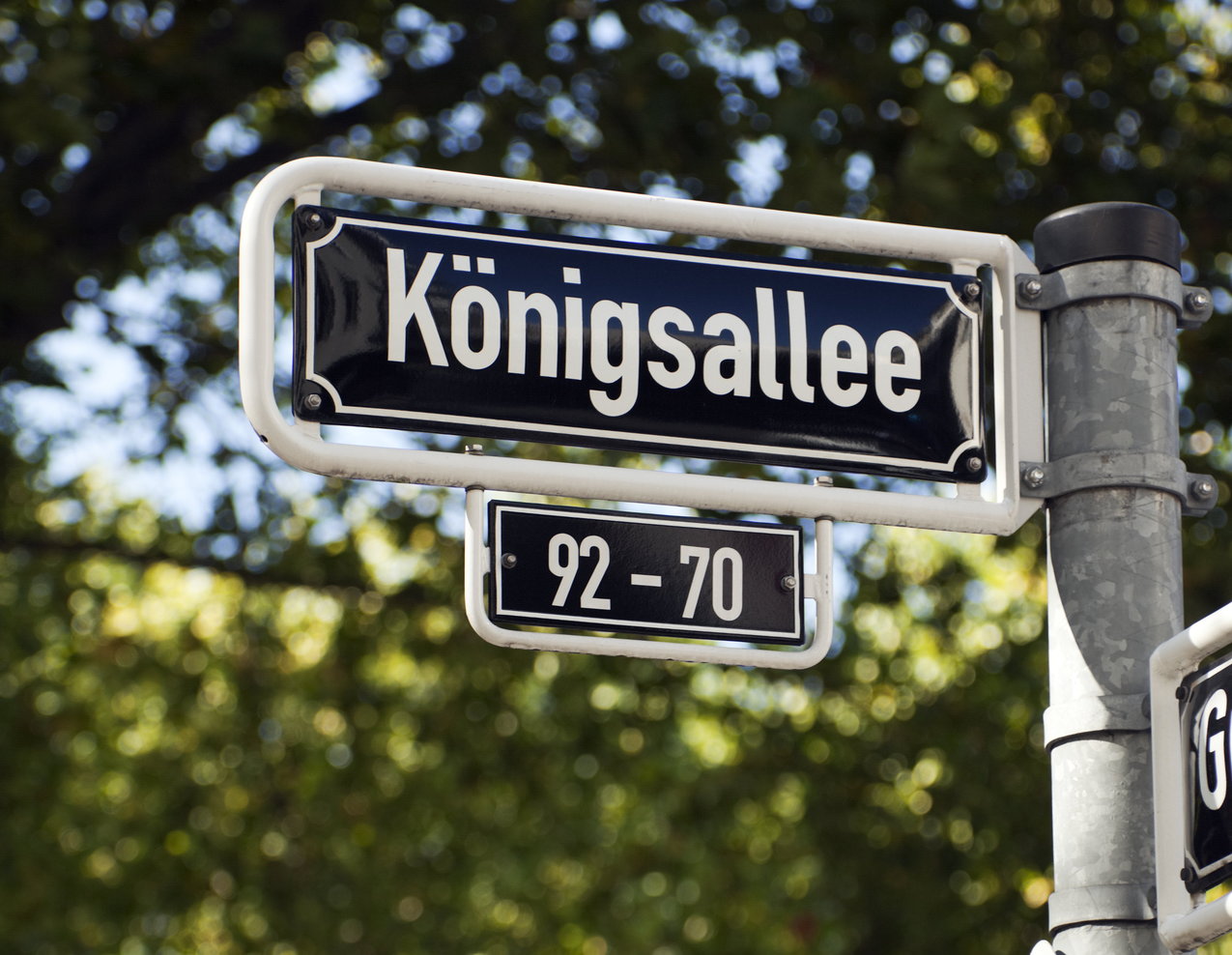 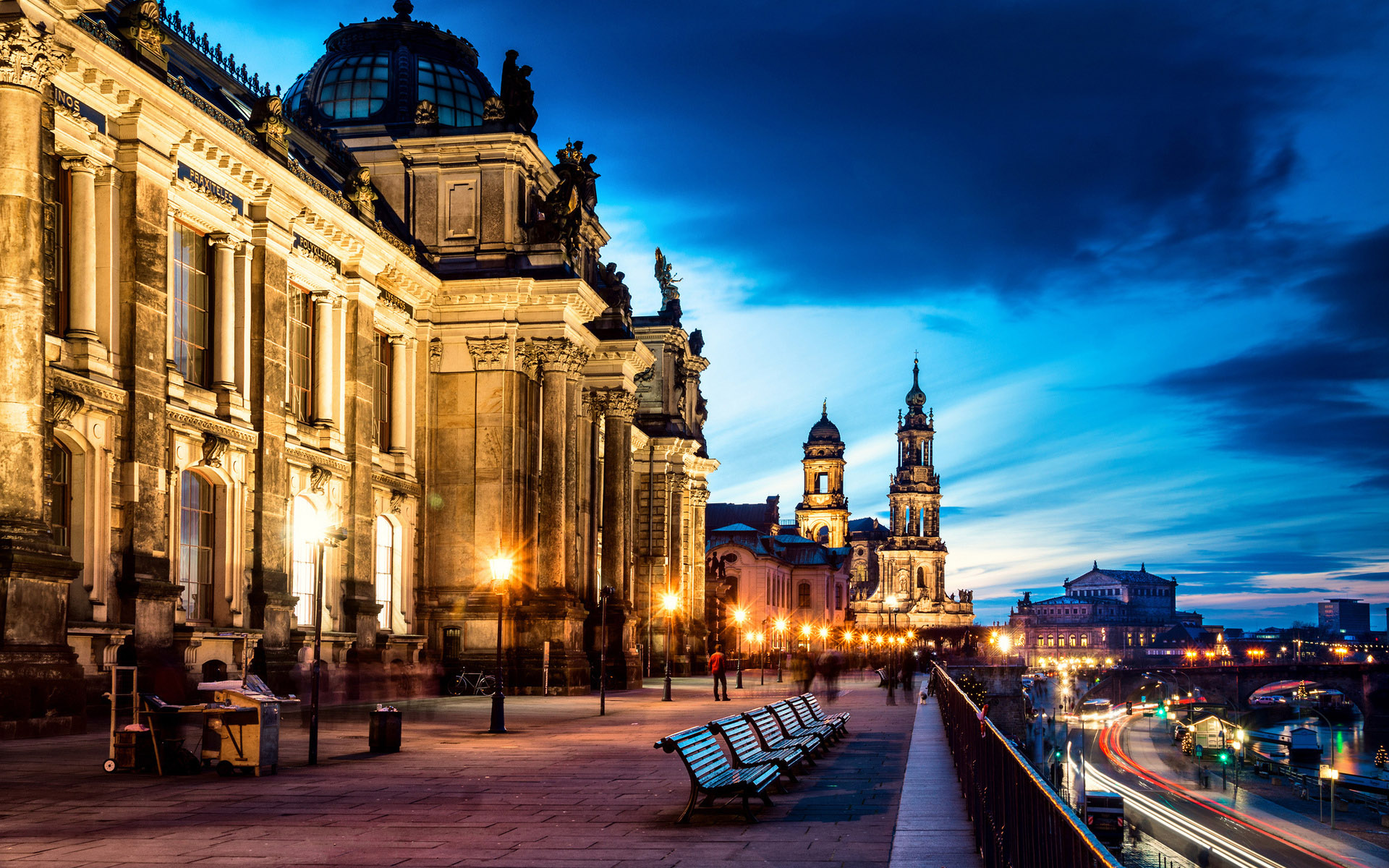 boy had set up dozens of stores not only in Hilden, the birthplace of boy, and Dusseldorf, the design inspiration origin place, but also in Berlin, Hamburg, Frankfurt, Munich, Nuremberg, Cologne, Hannover, Dresden and Stuttgart during 1938 to 1975.

All the stores provided the convenience for people's life, which gained the word of mouth. 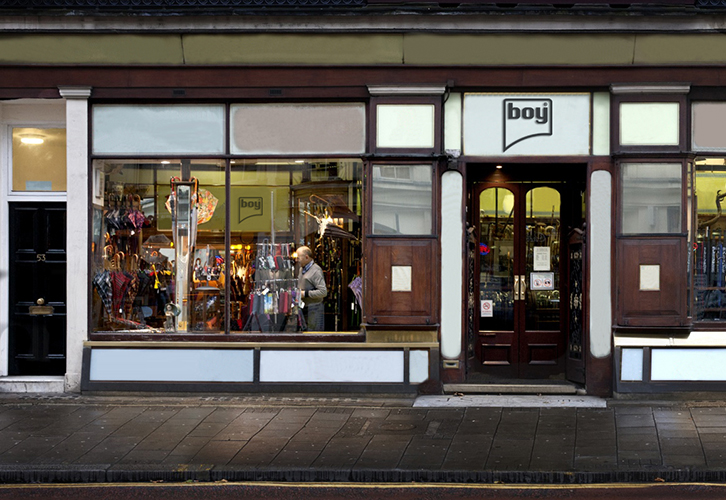 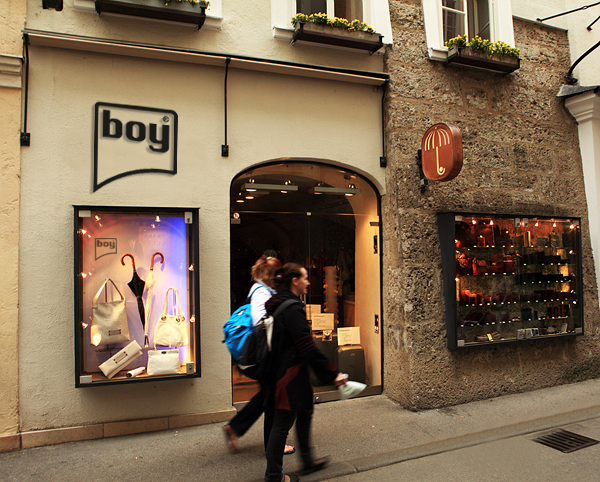